Ladies and Gentlemen! Step right up!

Sometimes being a photographer feels like I'm living in a circus. Well, not really, but it is filled with high-flying moments. Case in point: I had my second booking this summer with Chicago circus performer Chantal Bustamante. Chantal has been visiting the epicentre of circus (Montreal) for a number of years in the summer, improving her craft. She needed some new promo shots, did a little research and came up with Alan Dean Photography. Our first session a year ago yielded some great results, and I was very happy to do an encore performance for Chantal. She even surprised me with some tickets to a Cirque de Soleil performance. Even better news was that Chantal plans to use the latest shoot to promote a brand new project, her very own circus in the Chicago area. I wish her the best of success although I think I prefer to keep my feet on the ground. 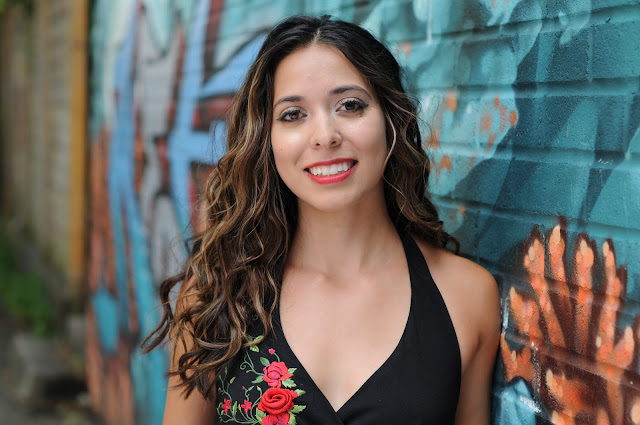 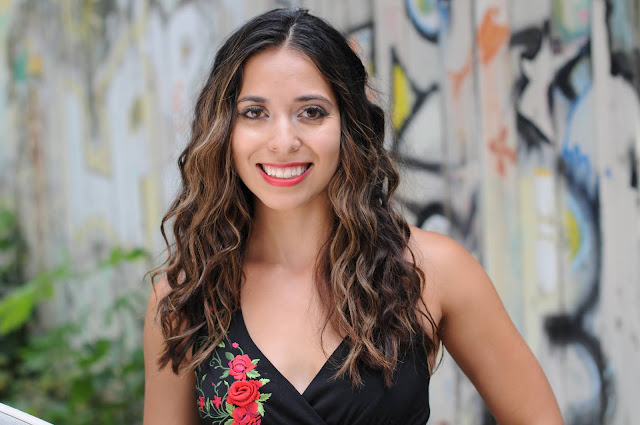 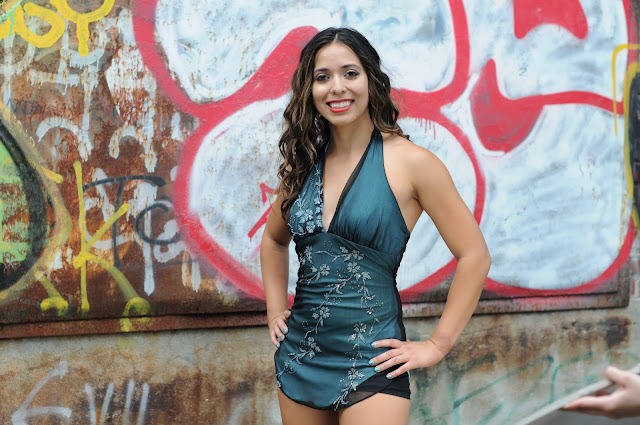 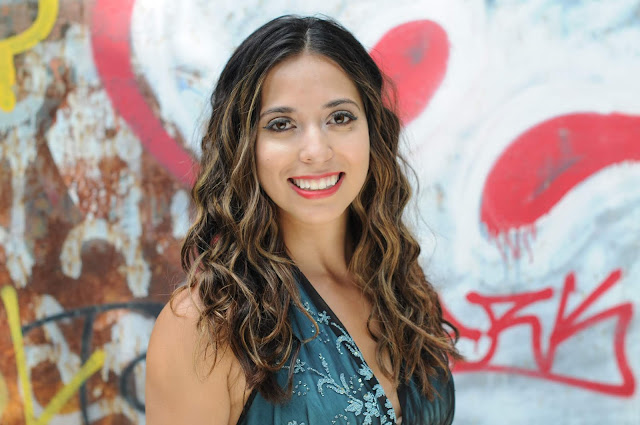 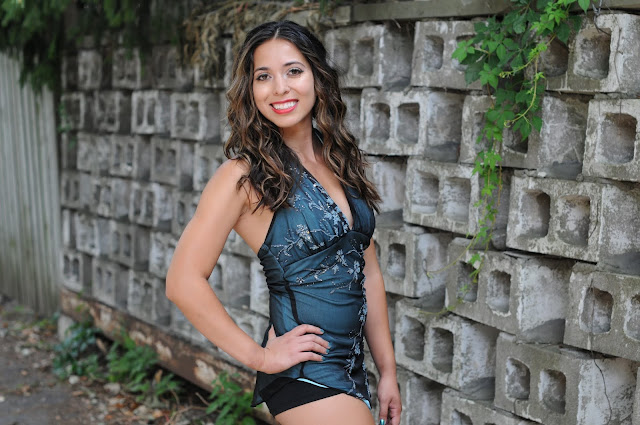 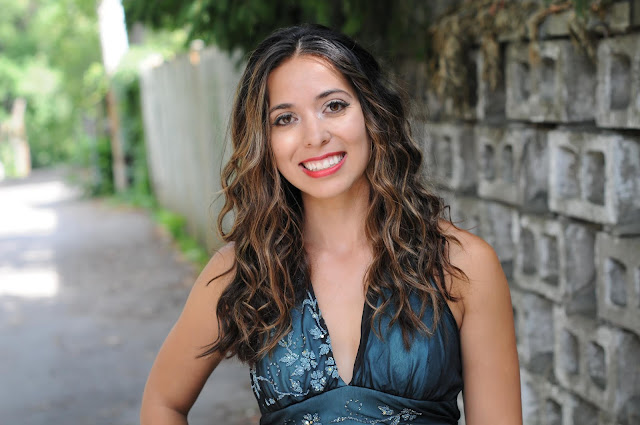 Posted by Alan Dean Photography at 14:28 No comments:

I used to think that child actors, dancers, musicians, etc all had a tiger mom or dad pushing these kids to succeed in not only one area of the arts but in multiple disciplines.
My thoughts, however, have changed dramatically, if you'll pardon the pun. It seems that these wonder kids have their own driven instinct to succeed, and nothing will stand in their way. More and more I get bookings for these amazing new talents, and even when I edit, the moms and dads take a backseat and let their children decide which photos work for them, and how they want to be represented. I am truly awestruck!
I remember my childhood days of watching TV and flying a kite for entertainment, without a care in the world and absolutely no idea of what direction my life was going in. After all I had faith that I had time, and being a kid was just being a kid. I plan to devote quite a few blogs  to these child artists. Keep your eyes open for these future stars.
Alan 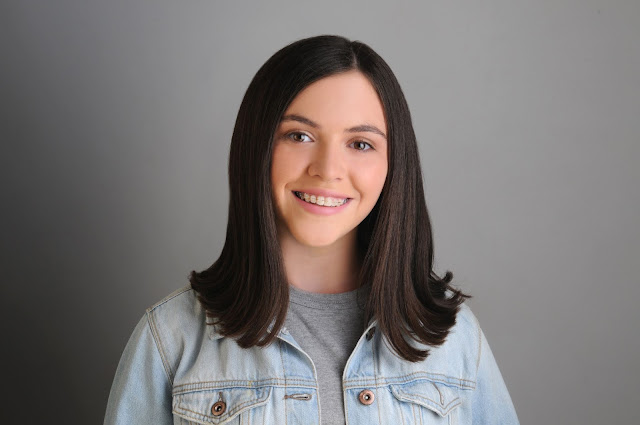 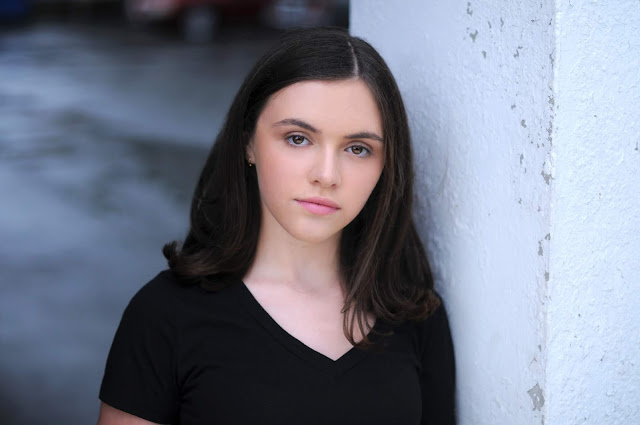 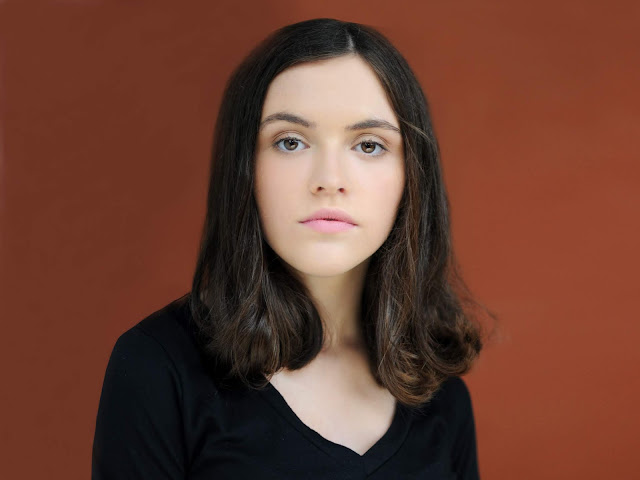 Posted by Alan Dean Photography at 19:14 No comments: 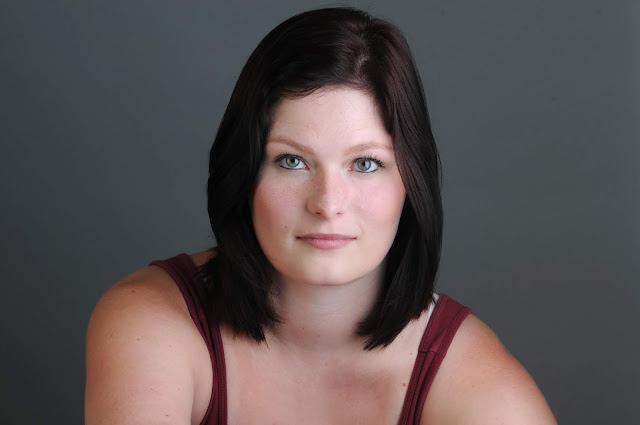 Recently I photographed actress Jeanna Harrison, who has portrayed the role of Trinity on the hit series and films Trailer Park Boys for almost 20 years.  Jeanna was just 5 years old when she first started acting in the trash talking comedy mockumentary about low life characters living in a trailer park. I can tell you that Jeanna  is far removed from the character that she portrays, and is a well-spoken and gracious individual. She has enjoyed being part of the cast and has literally grown up on the series, and has come a long way in her 25 years. She was so easy to photograph; I wish it was always this simple. She knows the camera and how to project and I almost felt a little guilty not having to work my usual magic. I just had to sit back and enjoy a true professional at work. Jeanna has relocated to Ottawa,  but she will continue to do the voiceover work for the show, as it moves into an animated series. I wish her great success as she moves forward.

Alan
Posted by Alan Dean Photography at 12:47 No comments:

Paul Rainville True to the Art 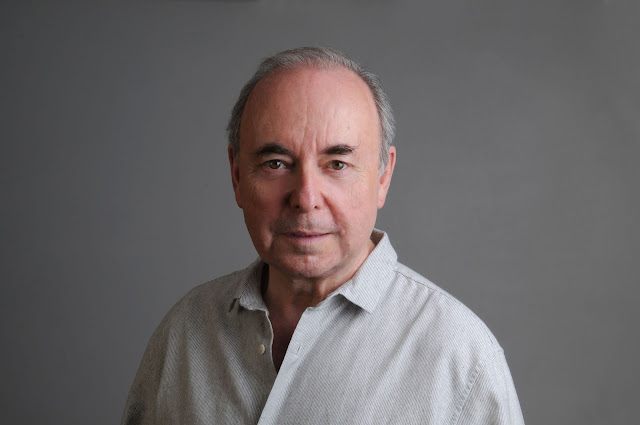 I took a call several weeks ago from Paul Rainville, a professional Canadian actor and who lives literally around the corner from my studio on Wellington St in Ottawa. Despite our close living/working proximity, I had never encountered Paul on a professional or personal level. Several years ago Paul had won an award at the Capital Critics Circle, an event that Alan Dean Photography has been sponsoring for many years.The winner of the professional actor award receives many accolades and press, and an actor’s photoshoot that we donate. Over the years many of the winners have been from out of town and sometimes call us years
later to ask if we will still honour the photo session, which of course we still do. In this case however, he was “so close by” and I wondered aloud why he had waited so long. And then it hit me. Paul, like myself, is a professional, and being a professional in any arts world is so very difficult. And things can slip your mind when focusing on making a living in a business that depends on the phone ringing.I take my hat off to all professionals like Paul who hang in there with their chosen art, refusing to bend, and keep moving forward despite many challenges.Finally, Paul was a great guy with a lot of character, and a joy to photograph. Keep up the great work Mr Rainville, the world need more like you.


Posted by Alan Dean Photography at 15:20 No comments:

Matt Herskowitz: Timing is Everything

I first met pianist and composer Matt Herskowitz by chance in an Amtrak dining car, travelling from NYC to Montreal in the winter of 2010. My partner Andrea noticed that there was someone writing music on his computer, so we struck up a conversation about the software he was using. Matt was very generous to take time off from his work, and to sit and discuss what he was creating. He invited the both of us to an upcoming performance. And our friendship has developed ever since.

Matt is the kind of guy who everybody wants as a friend. He never says "no" to going out and having a good time. He has a wonderful sense of humour and is as unpretentious as they come. Our lives have been enriched since we met him.

What a hell of a player! Way beyond exceptional, it was clear from the moment we heard Matt play that he was one of those extraordinary people born with extraordinary talent. A prodigy, and this is a word that I do not use very lightly.  I have discovered much about this great artist, and his humbleness about the people he has played and recorded with over the years. His formal training includes The Curtis Institute, Juilliard, and Manhattan School of Music, but he never brags about his accomplishments. Every now and then I learn of another musician he's collaborated with and think, "You played with WHO?"

He has played with Oliver Jones multiple times, including at the Montreal International Jazz Festival, and at the 2013 ADISQ Awards. He also frequently collaborates with saxophonist and composer Charles Papasoff.

Matt's arrangement of the Bach Prelude in Cm, which moves back and forth from classical to Jazz, was featured in the movie The Triplets of Belleville.

He's collaborated with Joe Zawinul of Weather Report, Belgian superstar Lara Fabian, and countless other artists and ensembles. Some of our favourite performances of his include this original composition, performed by Matt and the Absolute Ensemble, and his arrangement of Schumann's Piano Concerto in A Minor from the Bolgorod Musicfest in Russia:


Lately, Matt has been touring internationally with violinist Lara St John, promoting her album "Shiksa". They were recently featured on CBC radio Q as well as NPR's Tiny Desk:

He also performs and records regularly with John Roney in the duo Piano Cameleons.

I have had the good fortune of photographing Matt for his promotional use as well as in live concerts both in Montreal and NYC. Below are some of my favourites, as well as some outtakes from over the years.

By pure coincidence, in the last few weeks in Montreal we shot headshots for 2 actors who are castmates on the same show, Mohawk Girls. The first was Erland Campbell, and the second was LeeLee Greene, whom I also had the pleasure of shooting a few years back. Both of these actors are driven by their passion, which was clear from the start, as we set out to get them a solid headshot. There was no need to remind them to focus on the job at hand, because these working actors are well aware of how to get the most out of a camera. Mohawk Girls is in its fourth season of shooting, and can be seen on both APTN and Omni TV.

Besides being a working actor, Erland is also a singer, songwriter, and professional ballroom dancer. 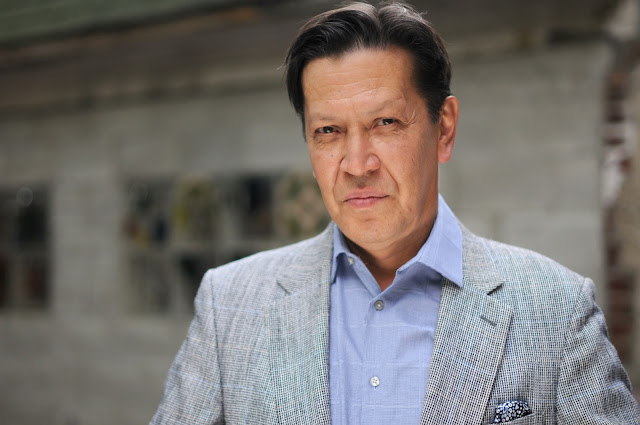 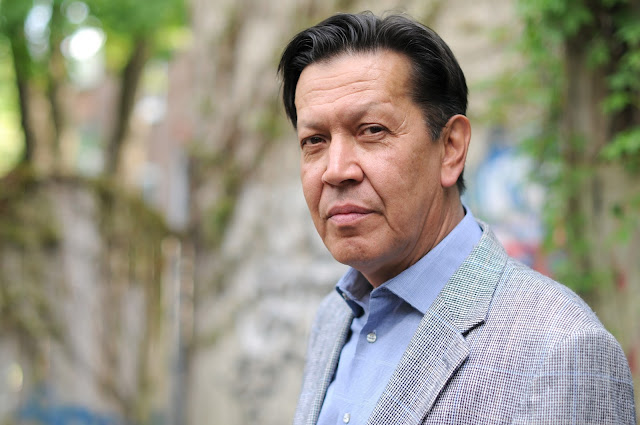 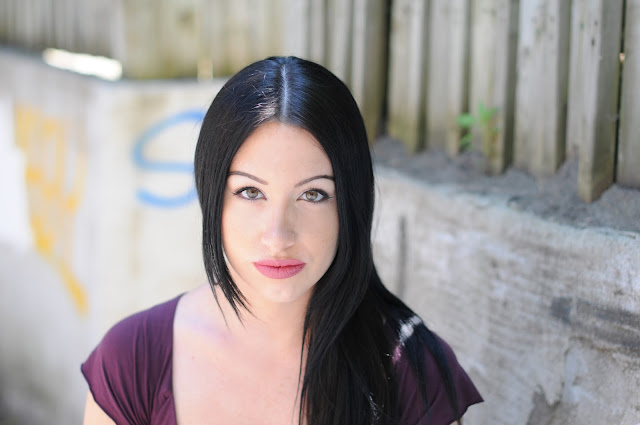 Posted by Alan Dean Photography at 11:14 No comments:

Welcome to our brand-new blog!  Running a portrait and headshot photography studio, we get to meet all kinds of colourful characters. Through this blog, we hope to introduce you to some of these awesome folks, as well as to showcase our work.

When searching for a name for the new blog, we asked ourselves the question: What makes a great photograph?  You can argue that it's the lighting, the mood, or the subject.  Although these are all important elements of a great portrait, it is finding the right perspective, or line, on each person, that we consider to be the most important. Fine Lines. Faces are a unique challenge and studying the structure of the face and where to place it, we believe, sets us apart.

If you'd like to check out our more extensive portfolio, you can always visit our website at

-Alan and Andrea
Posted by Alan Dean Photography at 15:41 No comments: